Cara began piano when she was four years old and cello when she was eight. While living in Southern California for three years she was a member of the Prelude Strings Orchestra. She was also awarded first place in several solo and duet competitions.

Cara earned a High Distinction in her eighth grade AMEB piano exam when she was 12. She was awarded her Associate in Music, Australia (AmusA) when she was 15.

She has also completed European Piano Academy’s course for teachers which focuses on using European and Russian teaching methods while working with students.

Cara achieved the top band for Higher Level Music in the International Baccalaureate, which included a perfect score for the piano performance element.

In 2020 Cara auditioned and was accepted into the Sydney Conservatorium of Music and she is now studying a Bachelor of Music (Music Education) in piano performance.

She approaches all her students needs based on their current goals and strives to achieve a good balanced progress in all key areas.

Cara is currently offering piano lessons at her studio on a professional grand piano in Beacon Hill as well as teaching students at their homes in the following suburbs of Sydney: 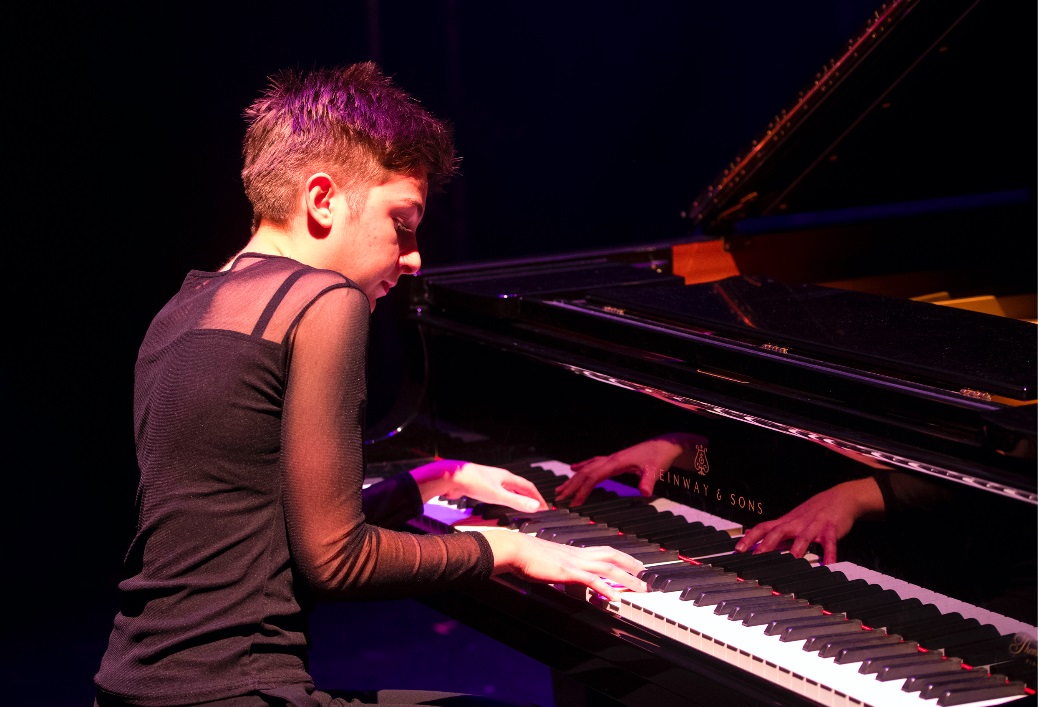 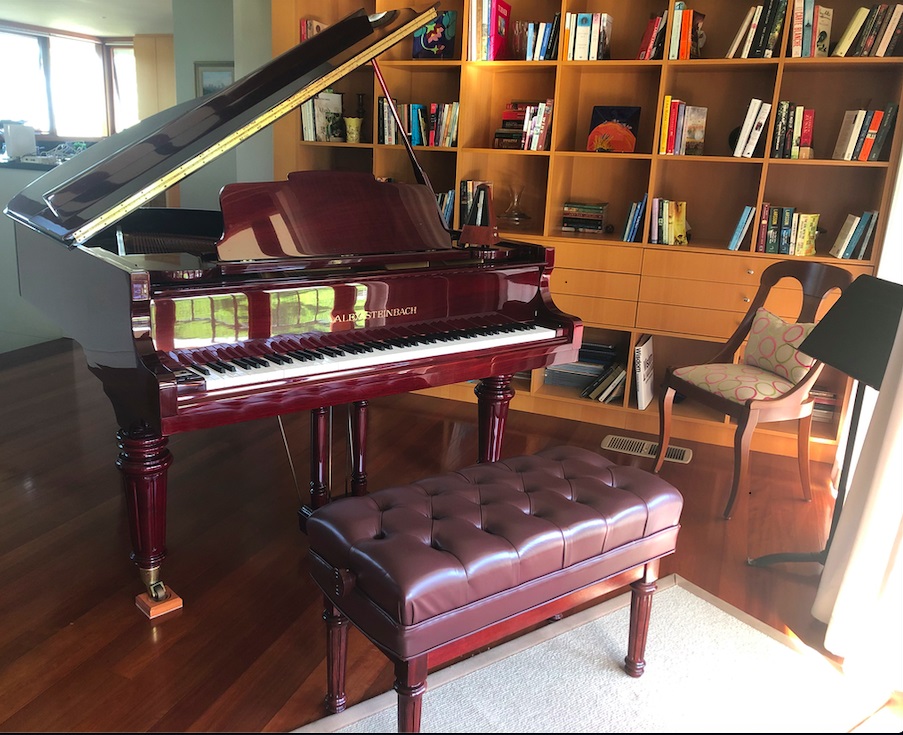